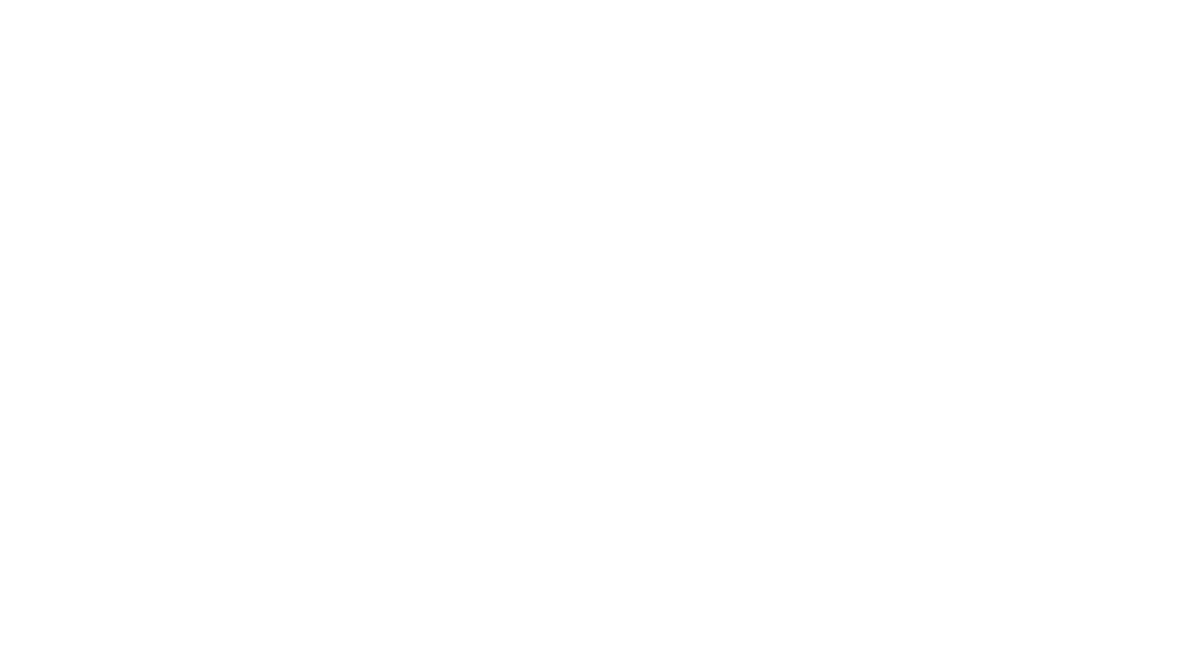 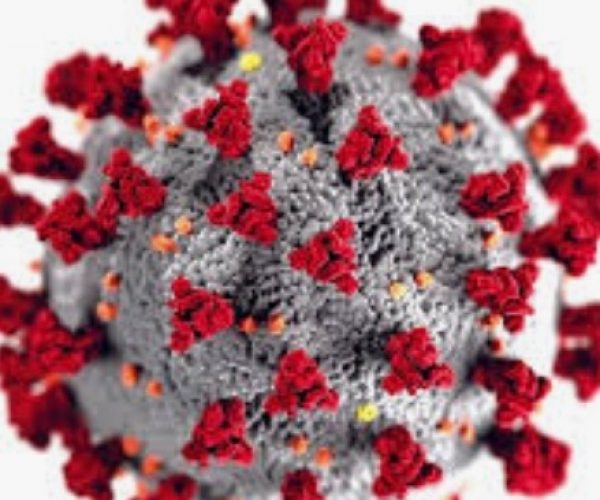 It started with the Littlest Voiceover.

Ian was out for the evening, commentating on British Speedway Network. 5 minutes before bedtime, the five year old spoke the doom-laden words… “I feel sick”.

I try to brush it under the carpet, “go to sleep now, and I’m sure you’ll feel better in the morn…”

I saw the panic in her eyes, and the sick was no longer under the proverbial carpet, it was very much ON the carpet.

As Ian was elsewhere in the country shouting about the high speed action at the speedway track, I was trying to calm Amber, whilst also changing her pyjamas & bedding and scrubbing the carpet. Thinking that’s strange, this sick has no smell …

Ian returned from the Speedway past midnight to carnage.

He was greeted in the hallway by a 5ft teddy bear covered in luminous pink vomit.

One minute he was on TV screens across the world, the next he was up to his armpits in vomit. The glamorous life of a self employed voice over.

I tried telling him of my surprise that this vomit does not have a smell, but he was too busy vomiting on top of the vomit to listen. His vomit also gloriously anosmiatic to my nostrils.

Over the next week one by one we all got the 2 lines of doom come up on the lateral flows. Amber first, then Ian a few days later, and a few days later mine – though the odourless vomit foretold of its inevitability.

We were all poorly with it, gastro symptoms first, followed by the ubiquitous covid cough. Ian and I have both had 2 jabs and a booster, and whilst unwell our symptoms were thankfully manageable at home for all of us.

But there’s no ringing in sick for us. Being self employed means no work = no money, so we had to muddle through the best we could. Triple vaxxed met triple vexed.

With a poorly 5 year old who needed her Mam, followed by an isolating but hyper 5 year old I had my hands full. So Ian was having to do all the off mic work I usually do, as well as the voice work.

Who had it worse is difficult to say, looking after a 5 year old whilst feeling ill yourself is its own brand of hell. But doubling your workload and having to juggle it with running to the loo every 5 minutes and coughing non stop, was certainly a challenging set of circumstances for a professional voice over.

It’s fair to say that there was more washing got done than working. But we’re out the other side of it now.

The long awaited joy of the one line LFTs, meant we finally managed to get out of the house the second week of the Easter holidays.

Amber’s Encanto obsession is at a new level, having watched it approximately 1 gazillion times. Any voice overs that require a child singing “we don’t talk about Bruno” … she is definitely your girl !

Ian managed to make it through a hastily re-arranged remote commentary, swapping his usual VO mic for a lip mic to disguise the coughing, and he even got away without having to use the emergency bucket shamefully positioned in the corner of the studio.

And after swapping invoices and presentations, for convalescing and crafts, I’m catching up with the backlog now with the Littlest Voiceover back to school. Ian is safely ensconced in the studio producing podcasts without the danger of vomiting (or worse) hanging over him.

The only reminder of our covid experience being the stubborn refusal of my sense of smell to return. So it’s all systems go – if you need a Northern Male Voiceover or a Child Voiceover with an Encanto obsession give us a shout, and we’d be delighted to work with you.

We’ve defeated the ‘rona, and it would be time to sit back and enjoy the sweet smell of victory … but well, I still can’t smell anything 👃🏻🤪 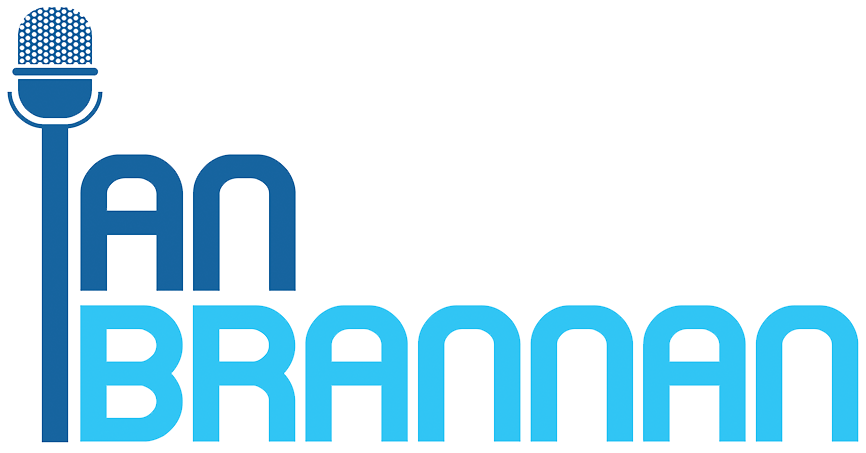